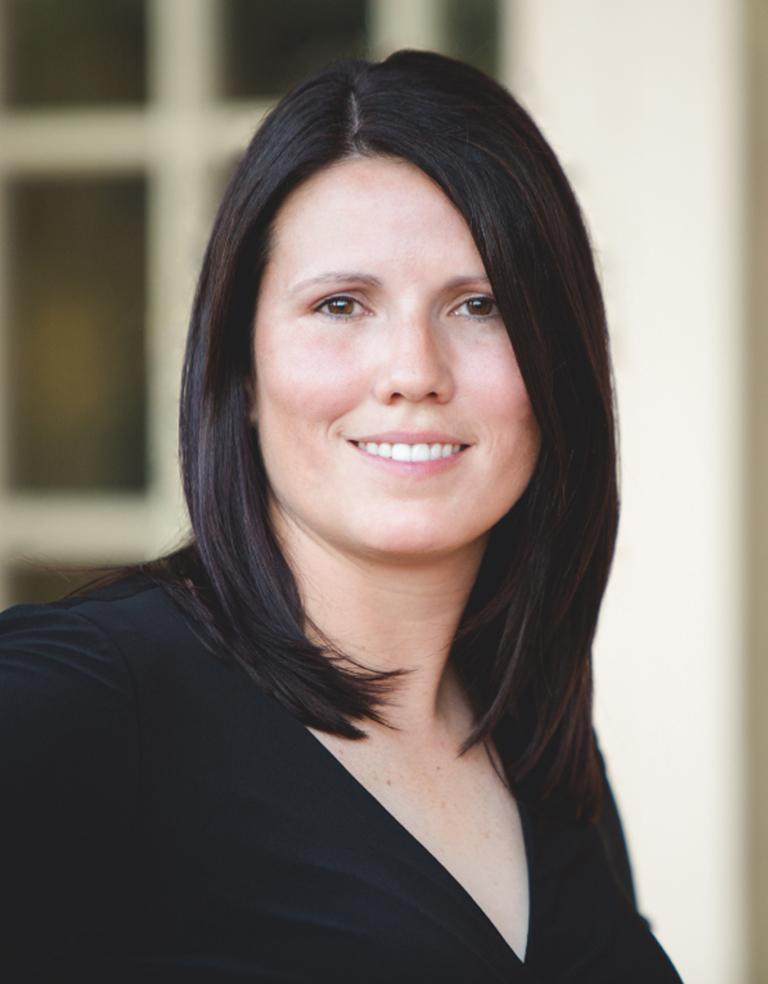 Dr. Kelli Pence is an accomplished music educator and performer. She currently serves as the Associate Director of Bands for Broken Arrow Public Schools, where she has taught since 2008. Prior to this, she taught at Marshall University, the University of Wisconsin-Stevens Point, and Wright State University. Dr. Pence conducts multiple concert bands, is the assistant director of the Pride of Broken Arrow Marching Band, director of E Jazz, and instructor of AP Music Theory. Her ensembles have consistently received OSSAA Sweepstakes Awards for excellence on the concert stage and marching field. The Symphonic Band 1 was selected to perform as an Honor Ensemble at the Oklahoma Music Educators Association Annual Conference in 2016 and 2020, and as a Featured Ensemble for the 2020 Music For All National Concert Band Festival. Dr. Pence holds Bachelor of Music Education and Bachelor of Music Performance degrees from Bowling Green State University, a Master of Music Performance degree from Northwestern University, and a Doctorate of Music Performance in saxophone with an emphasis in wind conducting from Northwestern University. She has performed with various orchestras and ensembles as a saxophonist, including the Grant Park Symphony, Elmhurst Symphony, Miami Valley Symphony, and as a soloist and chamber performer in Italy, Norway, and Canada. She has also served as a faculty member at the National High School Music Institute and Blue Lake Fine Arts Camp, as vice-president for the Northeast Oklahoma Band Directors Association, and has worked as an adjudicator and clinician around the United States.