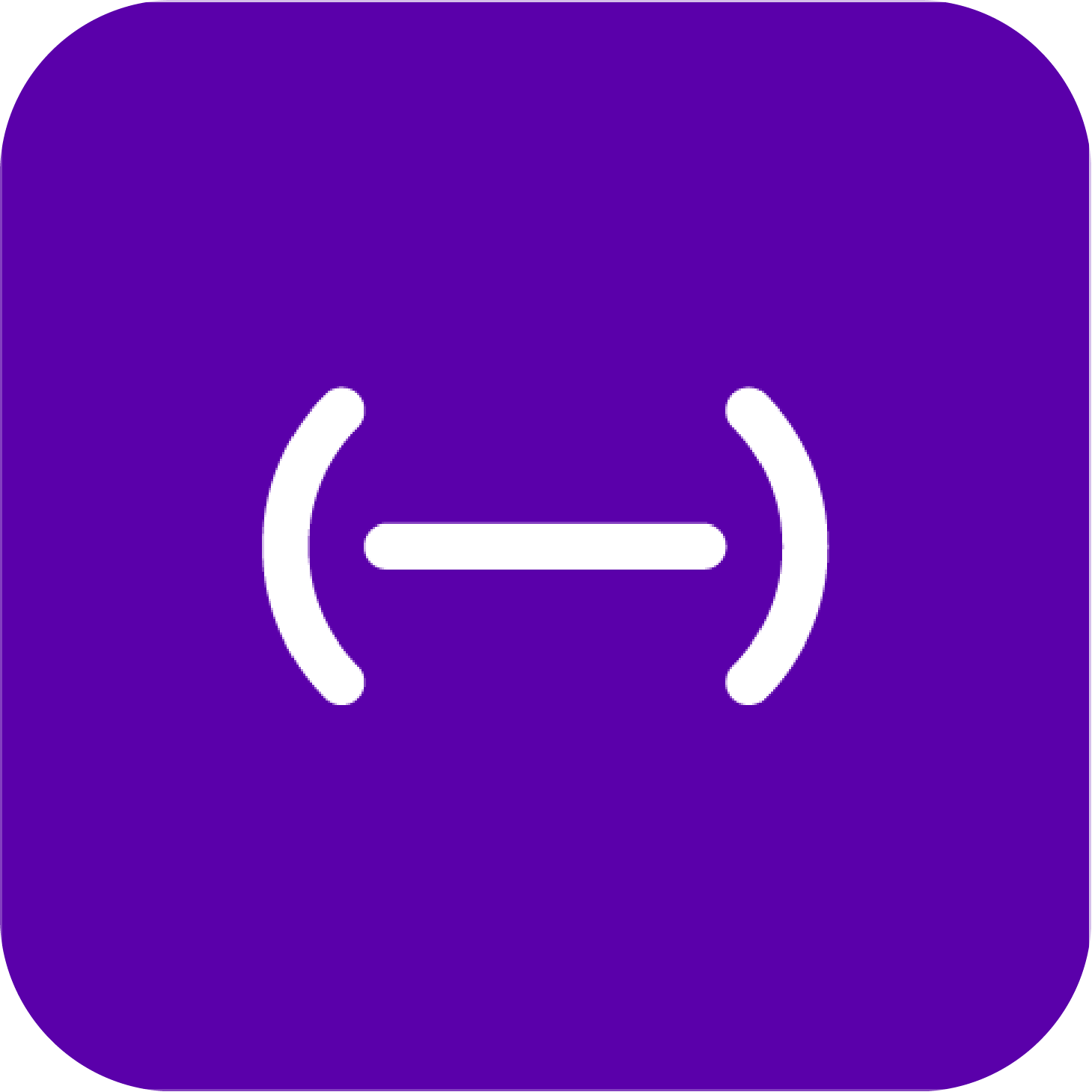 Soundtrap is an online music recording studio of DAW (Digital Audio Workstation) that works across multiple operating systems, including: Mac, iOS, Android, Windows, and Chromebook. Music-makers around the world can use Soundtrap to collaborate in an easy-to-use, cloud-based system.

Music and podcasts can be recorded in the classroom on a laptop, and continued elsewhere on iPads, smartphones, or other mobile devices. Soundtrap's user-friendly platform appeals to individuals with all levels of musical interest and ability, from K-12 through the higher education market.

Soundtrap has expanded its consumer and education solutions to include four new languages: Spanish, French, German, and Swedish, reaching millions of new users. Today, hundreds of schools in the US and across the globe use Soundtrap with their students.

Soundtrap was the first online tool to allow users to import and export musical compositions or scores using MIDI (Musical Instrument Digital Interface) using only a browser. Not only can scores be imported into Soundtrap, but now compositions created in Soundtrap can be exported as scores, simplifying the learning process.