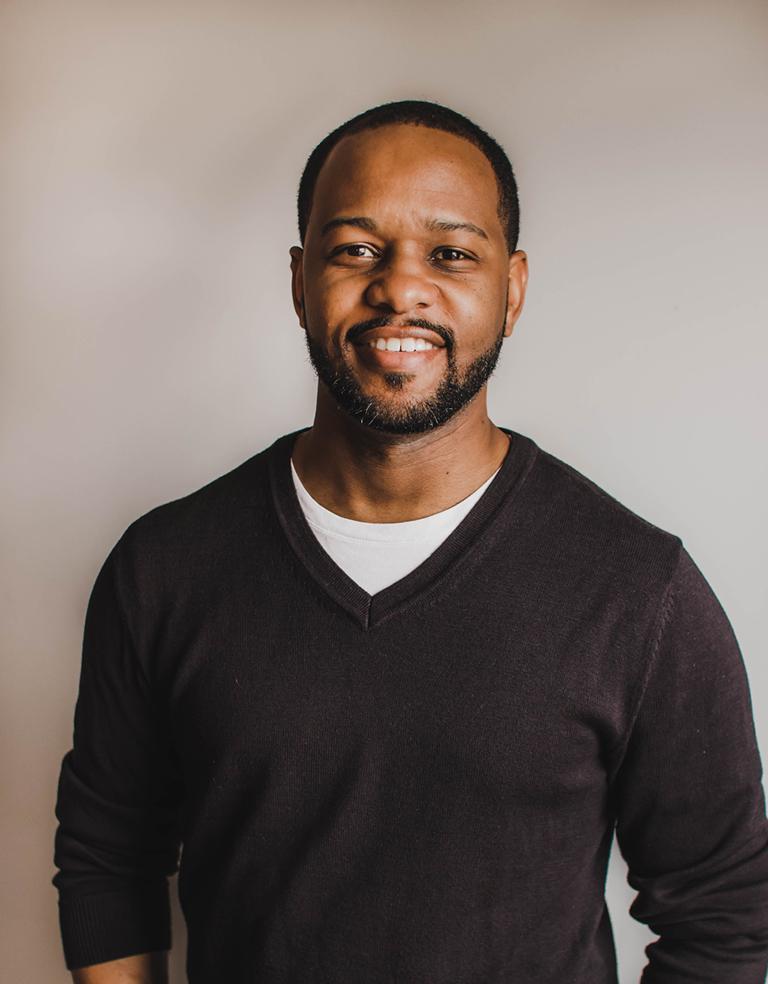 Brandon Estes is a highly experienced music educator and performer. He currently serves as the Associate Director of Bands and Head Director of the Marching Redhawks at Naperville Central High School in Illinois. Estes is also an active clinician and arranger in the Chicagoland area. He holds a Bachelor's degree in Music Education from Texas State University - San Marcos and a Master's degree in Music Performance from Northern Illinois University. Estes has a wealth of drum corps marching experience, including membership with the Pioneer and Madison Scouts between 1998 and 2002. He also served as Co-Arranger and Percussion Caption Head for the Blue Stars in 2005 and has worked with the Phantom Regiment in recent years. As a rudimental performer, Estes was a founding member of the Chicago Bulls "Stampede" Drumline in 2007 and maintained membership for 7 years. He is currently in his 13th season as a performing member of the Chicago Bears Drumline and has served as Director since 2011. In addition to his work with the Bears, Estes is a member of the executive board of the Pro Sports Music Association, collaborating with music ensembles across various leagues including the NFL, NBA, MLS, MLB, NHL, CFL, and XFL. As an orchestral performer, Estes has played with the Austin Symphony Orchestra, the Chicago Sinfonietta, the Elmhurst Symphony of Elmhurst, Illinois, and the Hong Kong Philharmonic Orchestra in Tsim Sha Tsui, Kowloon, Hong Kong. He is also a founding percussion performer with the Chicagoland Educators Orchestra under the direction of Lieutenant Colonel Bryan Miller of the Air National Guard.