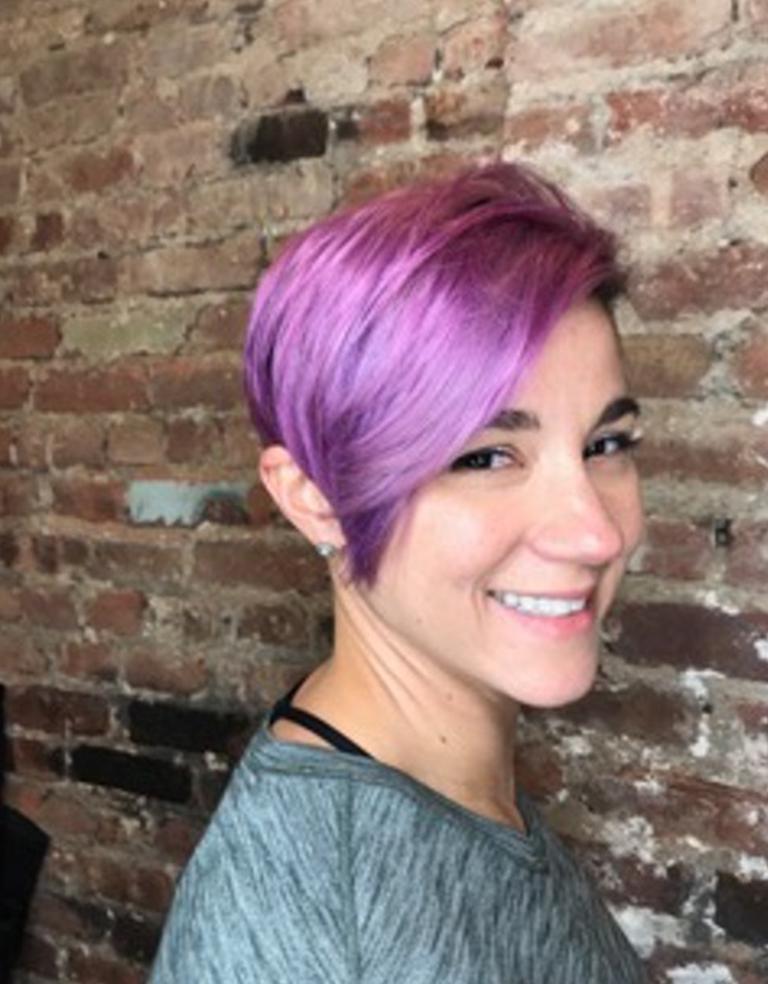 Darcie Pickering has been a music teacher in the Pearl River Public Schools since 2006, starting out teaching strings to third graders. In 2012, she became the High School Orchestra Director, a position she has held ever since. Darcie is passionate about using technology to enrich her orchestra curriculum. She received her bachelor's degree from the University of Massachusetts Lowell in 2004, where she gained valuable experience as a teacher in the UMass Lowell String Project and as a camp counselor at the Mary Jo Leahey UMass Lowell Summer Band Camp. During her studies at UMass Lowell, Darcie developed an interest in technology and creativity in music education, leading her to earn a Master of Arts in Music Education from Teachers College, Columbia University in 2006. As a double bass player, Darcie has performed with the New England Philharmonic, Metropolitan Wind Ensemble, and the Rockland Symphony Orchestra, and she also enjoys playing electric bass in pit orchestras for local high schools. In the past, she has played mellophone in her college marching band and electric violin in a duo called Vis a Vis.