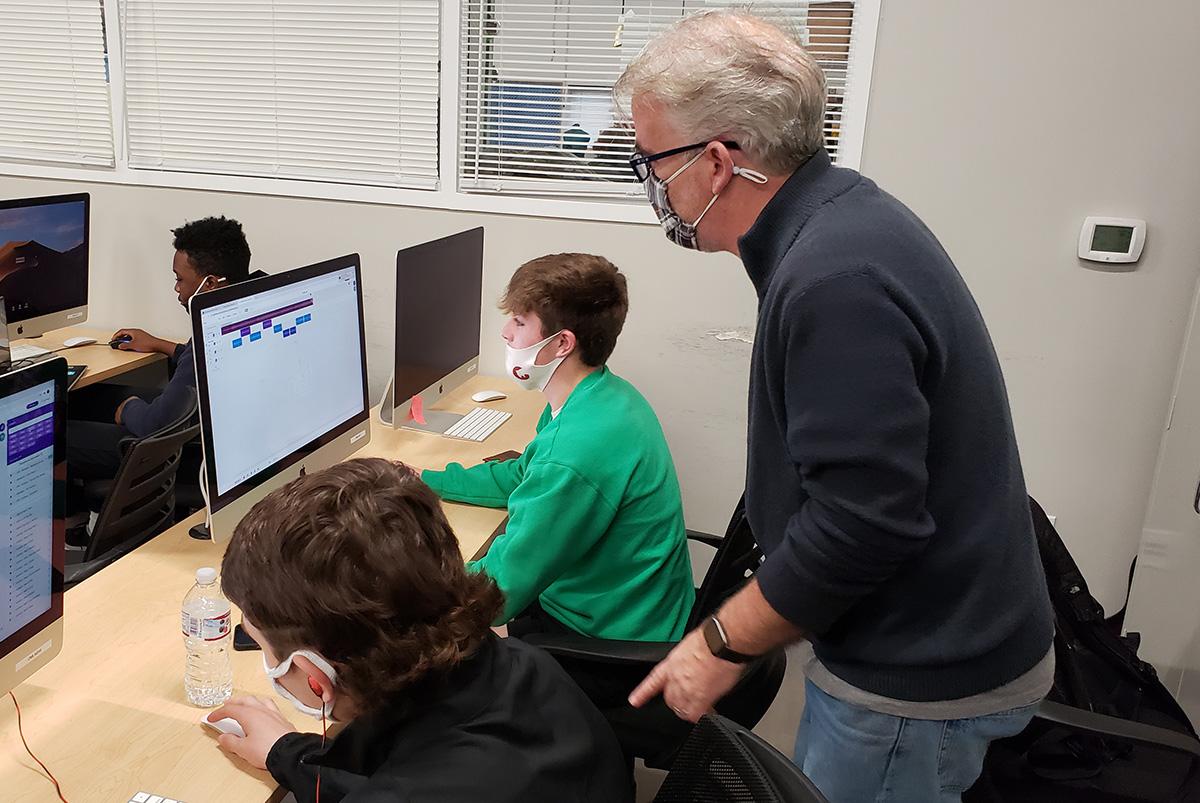 How One North Carolina Music Teacher is Fostering Independence, Community, and Adaptive Expertise

"Since we can't really be an ensemble, I'm calling this the 'Year of the Studio Musician'." This is how Brad Davis - band director, jazz band director, and music technology teacher at Cannon School in Concord, North Carolina - explained the necessary mindset shift for the 2020-2021 school year to his instrumentalists in August. He knew that students needed to transition from thinking about the ensemble to thinking about themselves, from "us" to "me," in order to make the most of their modified learning environment.

Davis teaches at Cannon's Upper School, a small private school serving students in grades 9-12. Cannon School has an educational philosophy of adaptive expertise, which centers on building a toolbelt that equips students to handle unexpected challenges that they will face in their lives. With COVID-19 restrictions and some students learning entirely virtually, adaptive expertise has been more necessary than ever.

The skills exercised by studio musicians, such as musical independence and adaptability, have sustained and enhanced Davis's band and music technology enable programs in the absence of performances. His students' individual efforts in their home "studios," their willingness to experiment, and especially their daily use of technology, enable them to be musically innovative and to collaborate in new ways.

Davis used to offer a piano course for non-performers at the Cannon School. However, he began to notice how often his students had their faces buried in their devices between classes and thought, "There guys are all digital natives, so why don't I meet them where they live?" Knowing that a music technology class would be more appropriate for his student population, he spent a summer designing it.

Though Davis started with GarageBand, he has branched out into new technology with each passing year. Students moved from school-bought iPads to their own devices, and the students who are attending classes face-to-face this year are enjoying a brand-new lab filled with 27-inch iMacs. Soundtrap for Education is his current DAW of choice due to its student-friendly interface and its compatibility across devices.

Davis' music technology class has carried on without a hitch this school year, but his ensembles have been more challenging; his jazz band hasn't rehearsed even once. Previously, students recorded scales over drum loops or trap beats, and that was the extent of technology integration in the Upper School's bands. Now, they rely on MusicFirst's integrated software, using Essential Elements through Noteflight Learn for scales, arpeggios, and other exercises. All ensemble repertoire is recorded through Soundtrap in the style of a studio musician, where students play individually with a professional recording and hear Davis's pre-recorded vocal track for measure numbers and entrance cues. Later, he edits and combines their individual tracks and removes his vocal track to create a full ensemble audio recording.

Davis brings Cannon School's philosophy of adaptive expertise to life in his classroom through his self-directed instructional style. "I'm all about autonomy and I love giving them [students] the freedom to go their different ways," he says.

Take a recent Soundtrap project that he assigned to his music technology class. Davis introduced students to Marvin Gaye's "I Heard it Through the Grapevine" and asked them to build a band beneath Gaye's vocal track, providing only a PDF of the song's lyrics and chords. They had complete artistic license to reimagine the song. Davis was impressed with the results; you can listen to a submission from a senior, Ashley, here. She incorporated the sounds of alternative rock that she listens to and revoiced some chords to give "I Heard it Through the Grapevine" a darker sound.

Once students have learned the basics from Bob Habersat's Production Through Performance curriculum, Davis tends to leave his music technology projects pretty open-ended. He usually takes a step back from the role of "teacher" after the holiday break and expects his students to take initiative. They propose group or individual projects through Google Forms, outline a plan, and create self-imposed deadline that Davis must approve before students begin work. Every so often, he hosts "share days" in class, where students have the opportunity to show classmates what they're working on and elicit feedback.

Ultimately, Davis builds a safe and collaborative classroom environment which allows students to take risks - to occasionally fail - and to learn from the process and their peers. He prefers to let students drive instruction and make choices that suit their interests because he knows that a sense of ownership leads to more meaningful learning. In his open-ended project design, he sets general parameters and limits for students, but gives them free license to create within that framework, telling them, "'Here's where the fence it - the answer is in here. Go find it.' That way when they do find it, the victory is their victory."

What have Davis and his students learned from the "Year of the Studio Musician"? Technology and musical independence are key ingredients to a quality music education for both band kids and non-performance students. When a somewhat normal life resumes and Davis can rehearse with his ensembles the way he used to, he is committed to continuing to use technology with his instrumentalists. Simply put, "it's made everybody's practicing stronger than it's ever been." Students sound better now that they're playing with professional recordings and receiving immediate, accessible feedback from PracticeFirst.

Davis also believes that technology training is going to a play a larger role in music teacher preparation programs and in professional development for seasoned educators. He is considering making YouTube videos that explain basic tech concepts to music teachers. "The game has changed," he explains. "I don't think you can do this thing without technology anymore. And I think that's a good thing."

Victoria Visceglia is a music educator and content writer who specializes in blogging and editing for music learning technology companies. Learn more about her at victoriavisceglia.com. 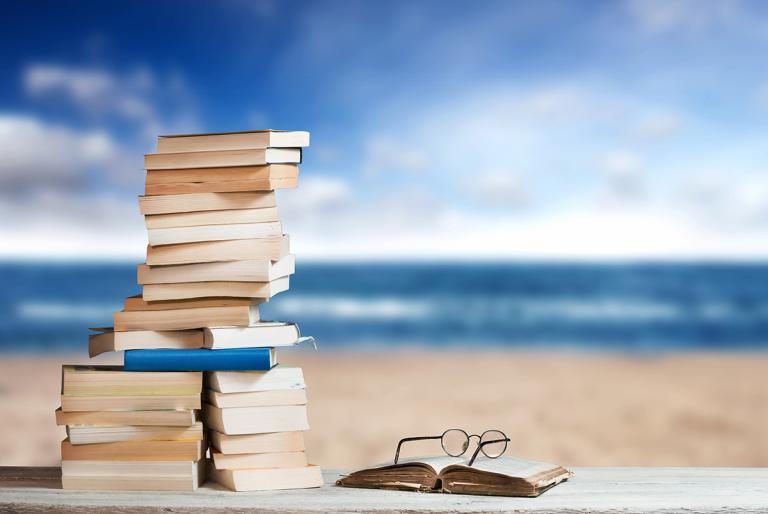 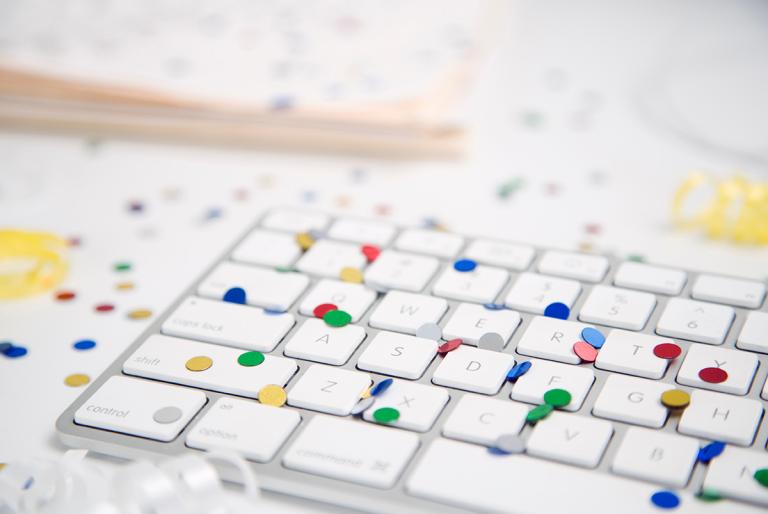